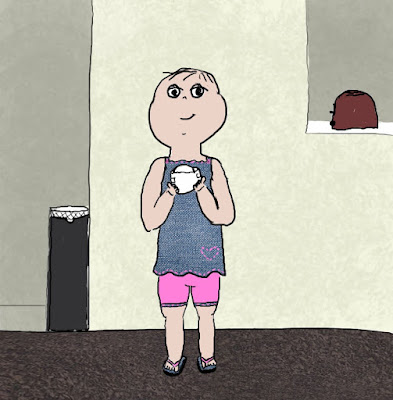 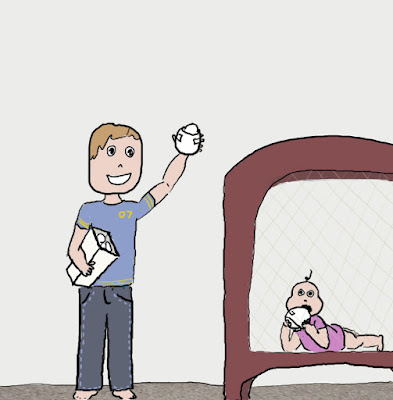 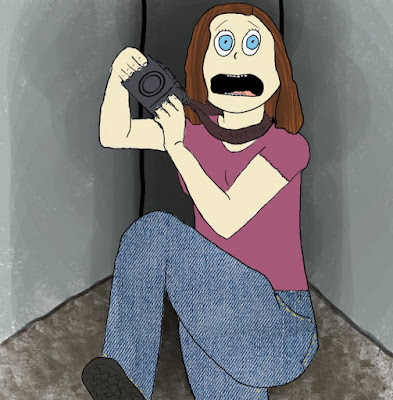 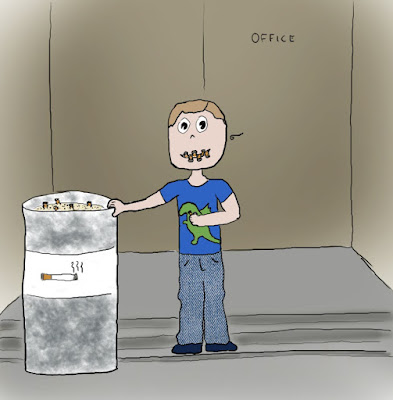 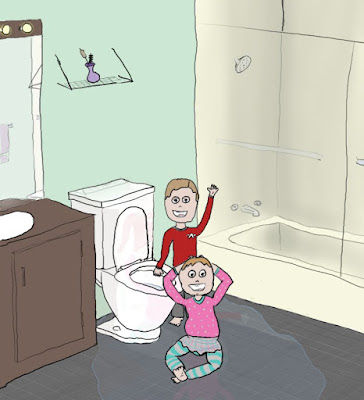 I figure my kids' blood will end up containing the cure for AIDS or cancer or something. Some type of hepatitis at the very least.
Posted by Nia Greene at 2:05 PM