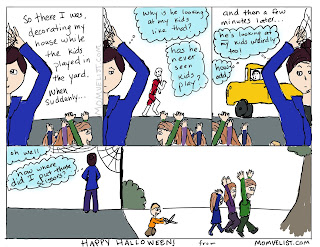 Happy Halloween!
Posted by Nia Greene at 6:00 AM 1 comment: 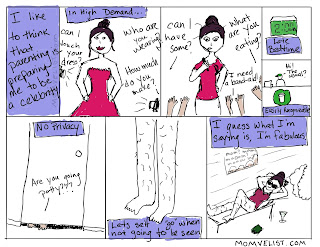 I might not make as much money as a celebrity or travel very much or get free things like a celebrity but at least I'm passing on some pretty great swagger to the next generation, right?
Posted by Nia Greene at 6:00 AM No comments: 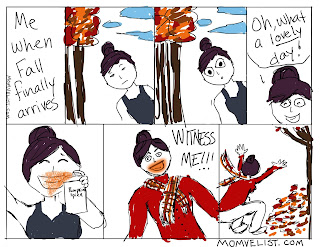